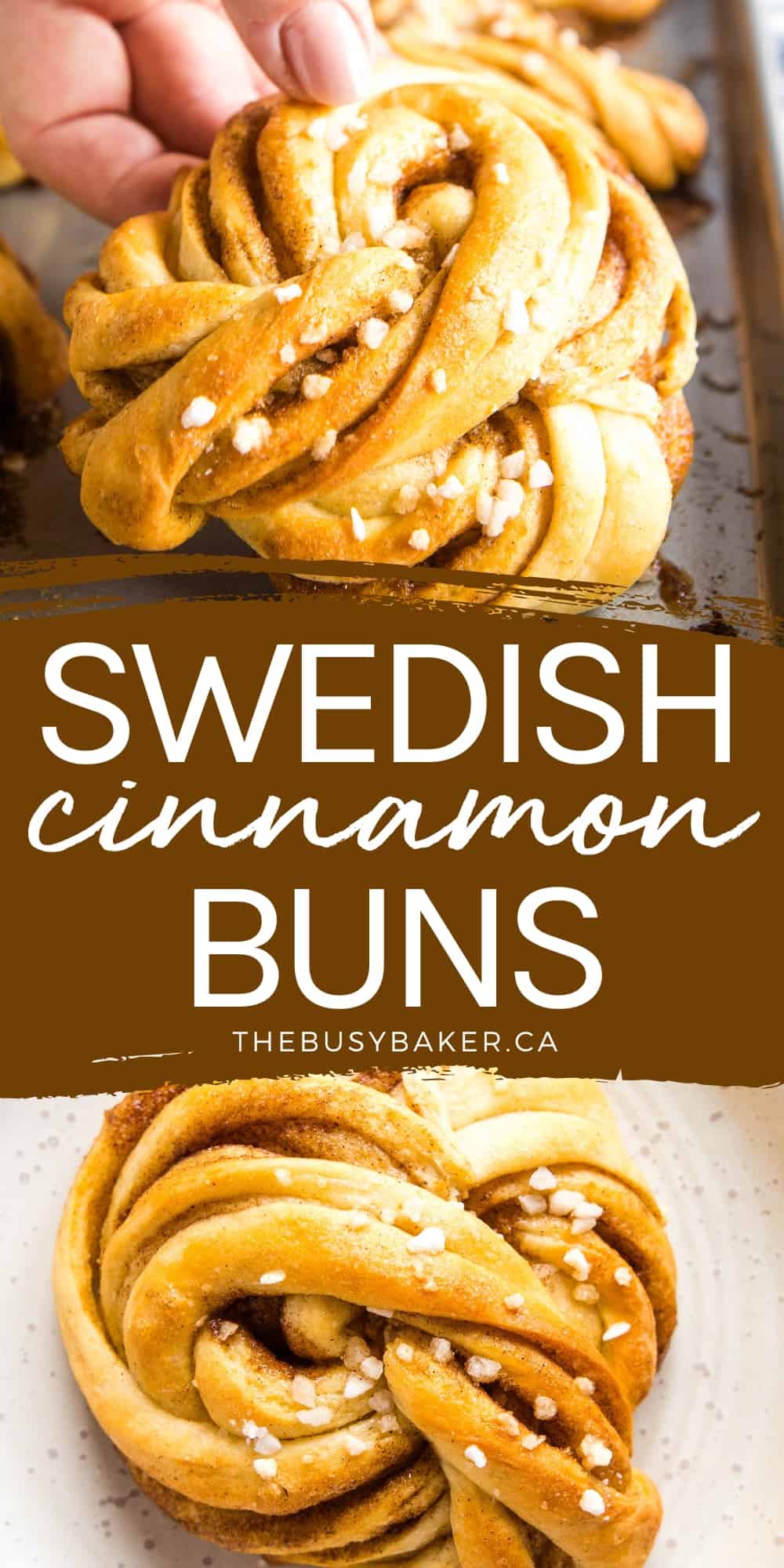 These Swedish Cinnamon Buns (Kanelbullar) are the perfect sweet treat made from a soft cardamom-infused dough with a buttery cinnamon cardamom filling!

These Swedish Cinnamon Rolls (Kanelbullar) are unbelievably delicious, totally gorgeous, and they’re the perfect thing to bake for the holidays! We’re so excited to be sharing this recipe with you today!

When it comes to cinnamon buns, Europe really does it best (in our opinion!). Bakeries here are full of amazingly delicious treats and pastries that are more flavourful than overpoweringly sweet, and we are here for it. These Kanelbullar or Swedish Cinnamon Buns are classically European, and they’re very similar to the kind of bun you’d find in almost any bakery in Northern Europe.

Get my guide to Easy No-Fail Homemade Bread!

We love enjoying recipes like this around the holidays because they’re perfect for enjoying with a cup of coffee or tea while you sit by the fire on a snowy afternoon (doesn’t that sound heavenly!?), and they’re also an impressive addition to a holiday breakfast or brunch spread.

How to Make Swedish Cinnamon Buns

Follow these tips for the perfect Swedish cinnamon buns every time!

Where did Cinnamon Buns originate?

Nobody really knows exactly, although many people believe they originated in Sweden! It is likely cinnamon buns originated in Northern Europe.

What are Swedish Cinnamon Buns made of?

Swedish Cinnamon Buns are made from a soft dough made with eggs and infused with cardamom for a unique flavour.

Can I make Swedish Cinnamon Buns ahead of time?

In order to make this recipe in advance of serving, simply make the dough as directed and allow it to rise in the bowl in the fridge overnight. Form the buns and bake the next day as directed in the recipe.

Swedish Cinnamon Buns are often made in a unique twist formation, although sometimes they are formed the same way as other cinnamon buns or rolls. The addition of cardamom to the dough and filling gives them a distinct and unique flavour.

I hope you love this recipe as much as we do! Let me know in the comments below, what’s your favourite thing to bake for holiday breakfasts or brunches? I’d love to know! 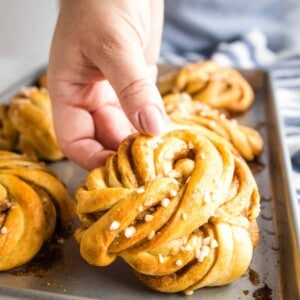 **Because my oven is European, I bake using a jelly roll-sized baking sheet or a quarter sheet. In this case, only 6 of these buns fit on each baking sheet. If you use a half sheet or large baking sheet, you should be able to fit all 12. I recommend spacing the buns as shown in the photos. 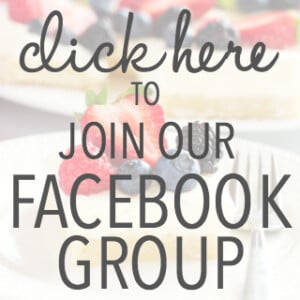 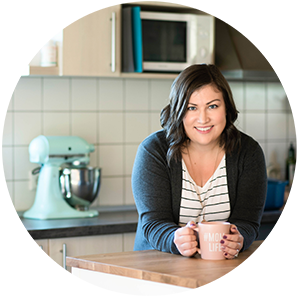 Hi! I'm so glad you're here! I'm Chrissie. I'm a home cook and baker, wife, and mommy to 2 little ones. I enjoy making healthy meals for my family and baking my heart out. Welcome to my kitchen! For more about me, click here. 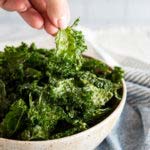 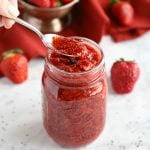 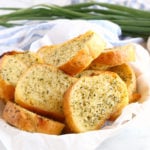 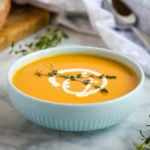 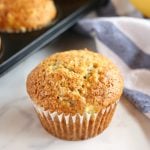 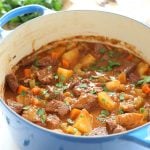 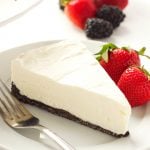 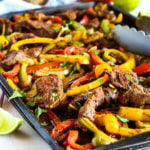 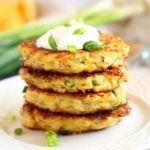 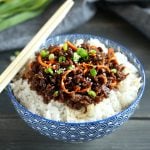 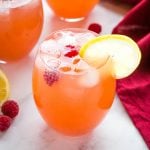 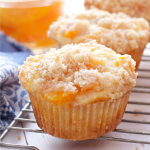 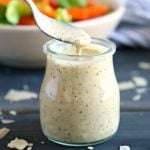 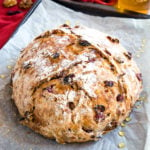 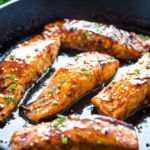 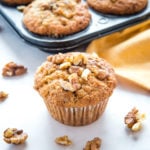 This site contains affiliate links. When you click on these links and purchase a product I earn a small commission at no additional cost to you. Thanks for supporting The Busy Baker and helping me bring you more great recipes! 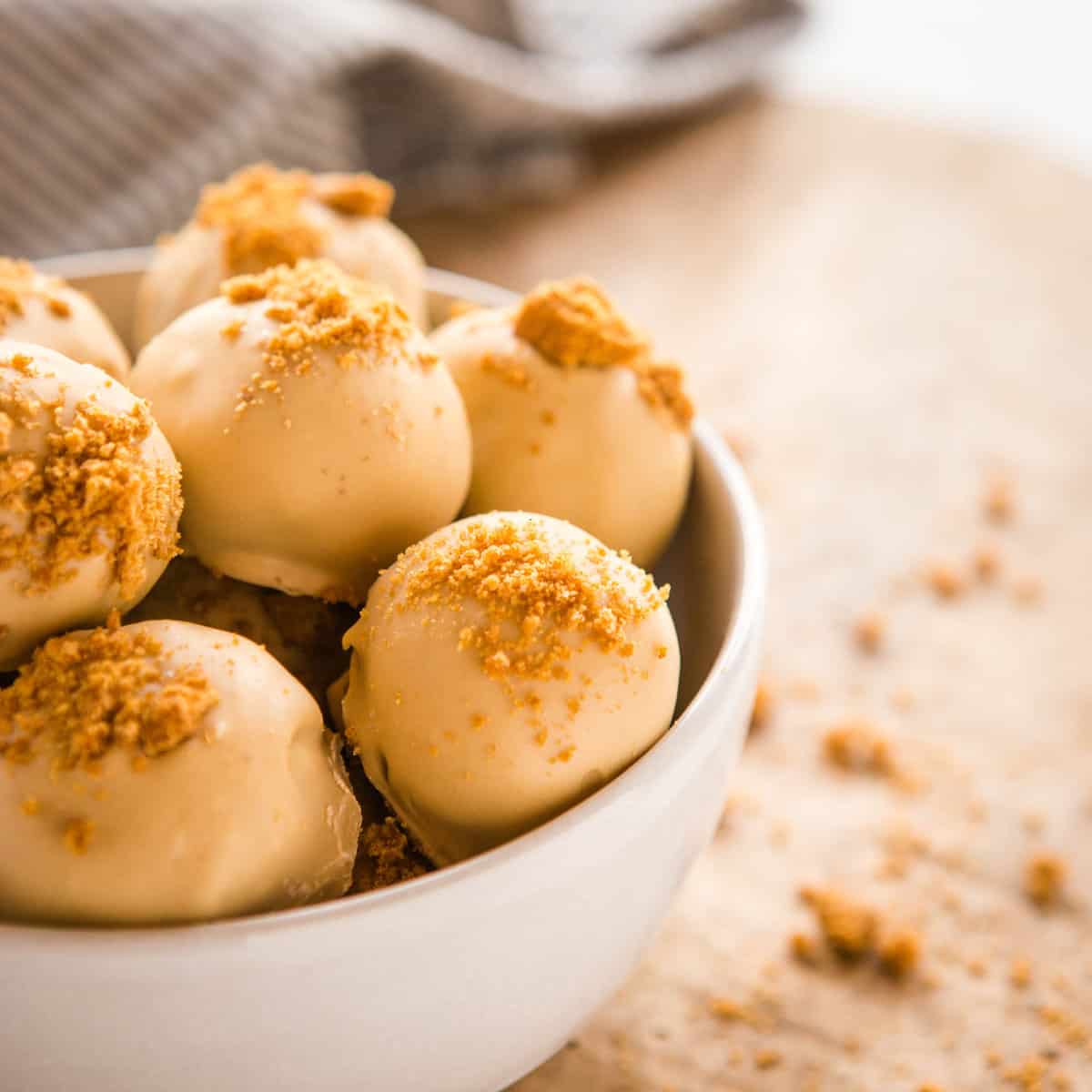 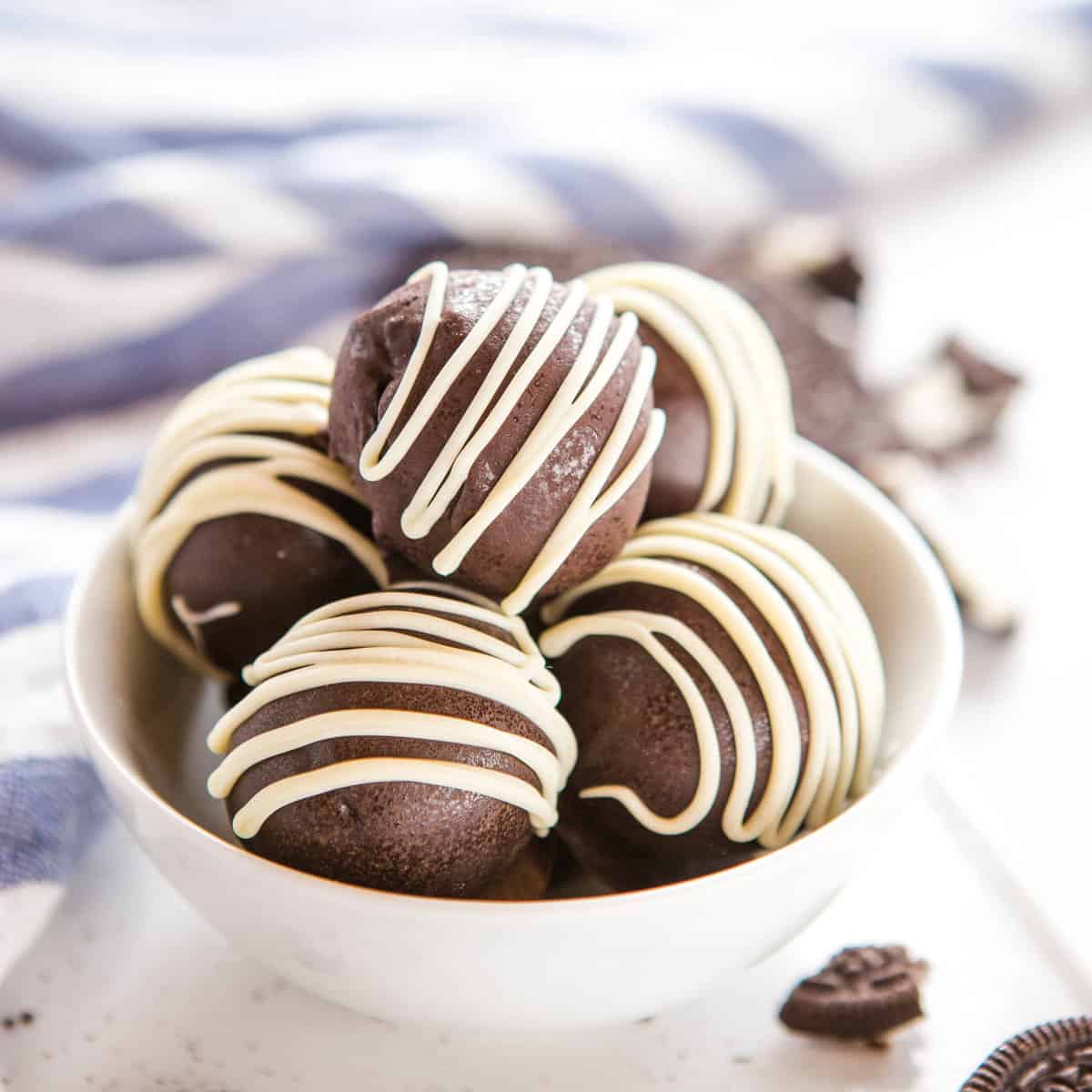 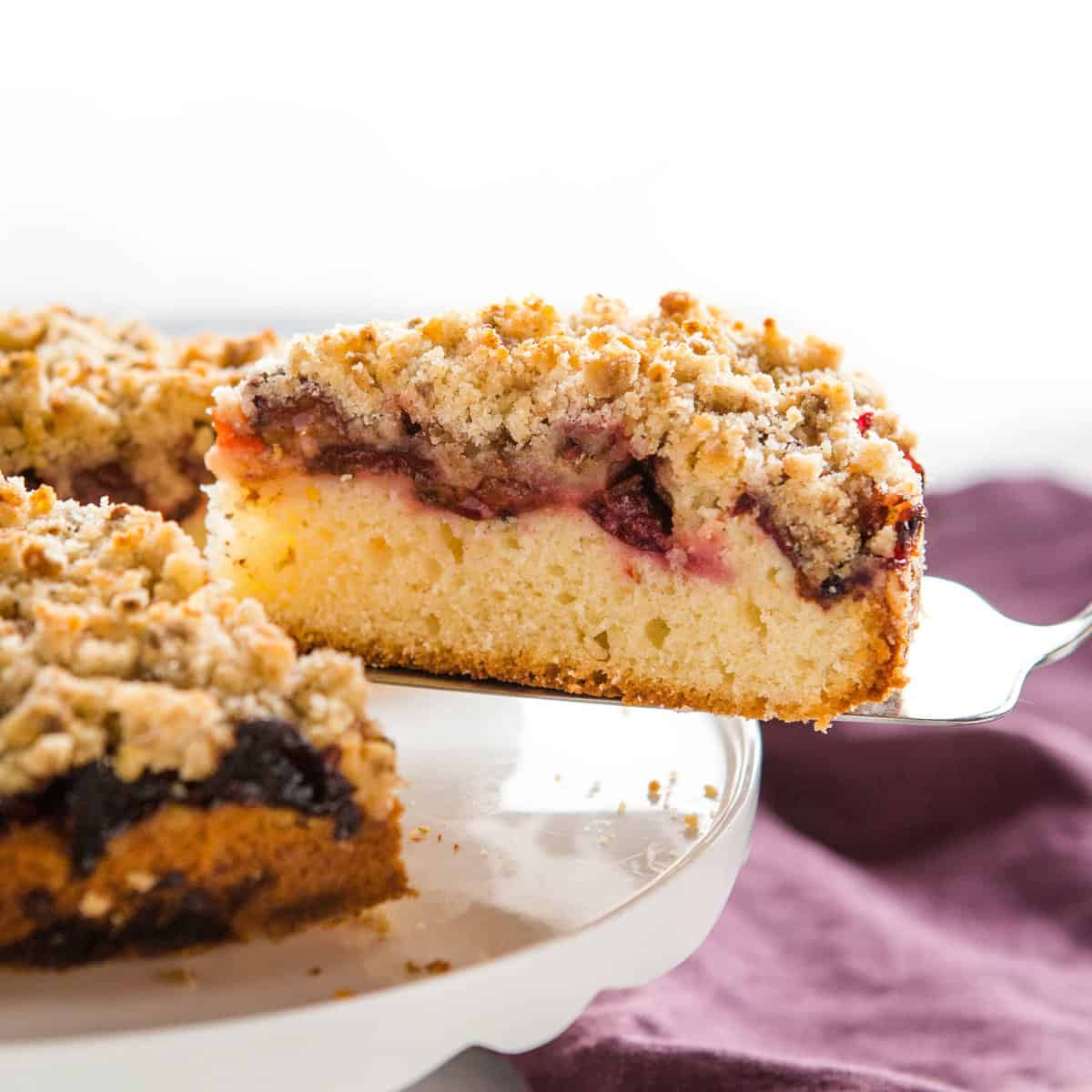 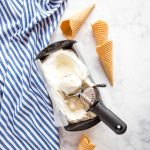 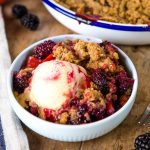 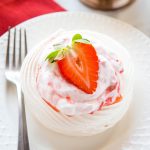